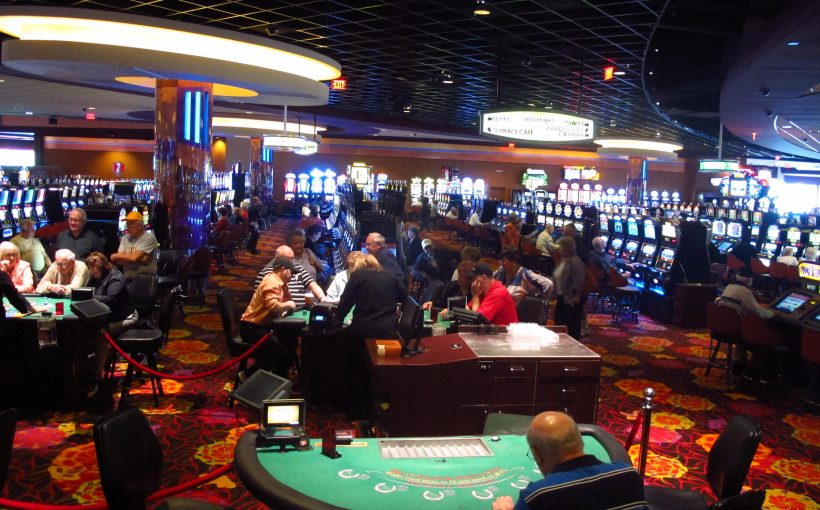 As far as forms of entertainment go, that has gained traction with the internet, gambling is one whose roots can be traced deep in Indian mythology with a mention of it referred to in the Hindu epic Mahabharata.

Traditionally the practice of gambling is critically viewed in society for its attribute to breaking homes, families, relationships via its addictive nature that finds idle victims in teenagers, middle-aged men, senior citizens to name a few. Popular culture hasn’t helped in making a dent into this sentiment; instead it’s given it more permanence by portraying the recreational and almost adrenaline-inducing quality in films, video games, cartoons and TV shows.

Unsurprisingly internet gambling much like its offline counterpart has acquired a large fan following amongst adults as a popular past time. However, it has struck an unusual chord with the youth especially teenagers who have found it be a lucrative and easily accessible source with minimum investment to earn a quick buck.

The legal implications of online gambling though need a further look with the cyber censorship laws still in a nascent stage of development in a country like India where gambling in its offline form has been declared illegal in some states while allowed in others. But the trap of online gambling has its seeds sown in these very laws which are not defined adequately enough to curtail young boys and girls from exploiting the fine print to make unreasonable amounts of unaudited profit.

Is it important to stay away from gambling games?

The visually enticing aspects notwithstanding the otherwise strictly regulated and prohibited practice of gambling online fall under a legal grey area via its accessible and anonymous routes for underage youth. 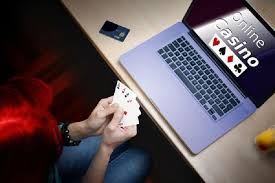 Building on the visual allure, vibrant graphics with realistic sounds and images further draw young people into the trap of online gambling.

Many games also include multiple players that allow individual players to compete with each other online which may also substitute the outdoor socializing as it creates a simulation a real poker or roulette room for instance and further caters to a youth that’s grown up on video games and electronic media. The perceived excitement, financial freedom, self-reliance that had grown to be associated with online gambling. The potential for future emotional and mental impediments to the functioning and well-being of youth is yet to be fully explored. 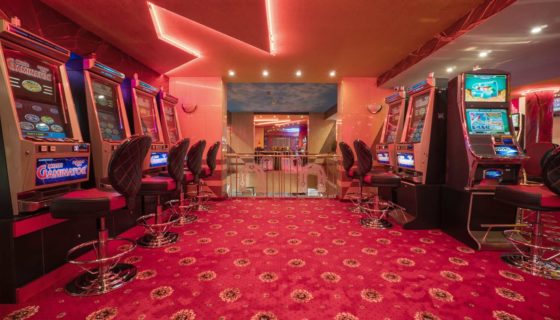 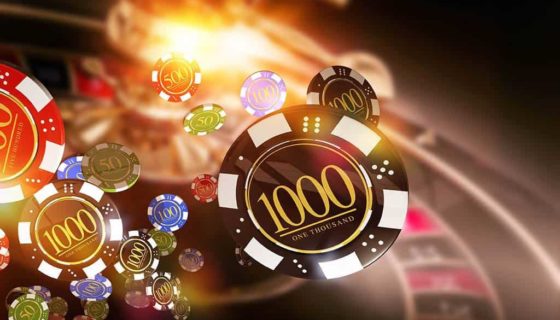 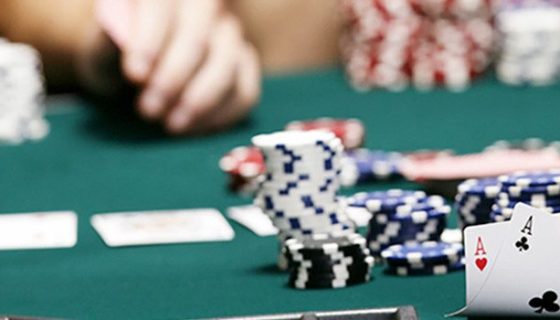 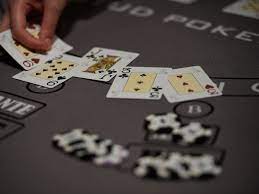